* Colors may vary slightly from the colors on your screen

The History of Maud Wagner
This tattooed lady is Maud Wagner. She was America’s first–known female tattoo artist. In 1904 she was working as
an aerialist and contortionist for a traveling circus when she met Gus Wagner, a tattoo artist known as “The Tattooed Globetrotter.” She agreed to go on a date with him in exchange for a lesson in tattooing.

They would soon marry and travel the country together working as tattoo artists. It wasn’t long before Maud was covered in tattoos—patriotic tattoos and tattoos of butterflies, lions, snakes and horses. Her own name was even tattooed on her left arm.

Before the Wagners, tattooing existed mostly in coastal cities, but they are credited with bringing tattoos into the American inland. In a time when tattoo machines were becoming widely available, the Wagners specialized in tattoos created by hand, a method called hand-poked tattoos.

Their legacy would be passed on to their daughter, Lovetta, teaching her the art of tattooing. Unlike her mother, Lovetta never had any tattoos of her own. Lovetta’s last work of art, in 1983, was a rose she tattooed on modern tattoo artist, Ed Hardy. 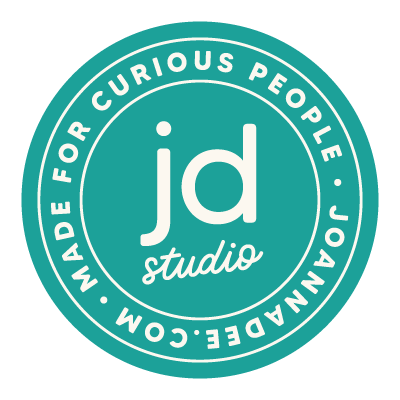